Genetics is a vast field of study, it addresses a variety of matters, and gives a foresight for precautions. Types of foods someone is allergic to, diseases someone is at risk of having, the reason behind someone’s skin and eye color, body’s stress endurance, and which genes affect physical fitness, are some of the answers genetics offer.

Recent studies demonstrated that genetic variables like Angiotensin-Converting Enzyme (ACE) and Alpha-Actin 3 (ACTN3 R577X) are associated with strength and endurance characteristics which Angiotensin II Enzyme provides. Even though an athlete’s performance can not be predicted, researchers investigated the role genetic changes play in injury risks, which can be precautionary for athletes.

Evidence of the association between genetic variables and athletic performance was superficial, but genetic testing progressed and now is more common as a means to link talent with genetics. However, it is still insufficient to consider it a method for discovering athletic talent and predicting performance. Moreover, the moral dilemma surrounding these kind of tests to be applied on children should be taken into consideration.

Each sport is different from the other, and requires specific skills and physical characteristics. Therefore, any study concerning the genetic effect on performance should take all the influential factors into consideration. Moreover, athletic performance is considered the most complex characteristic since it involves several body systems; respiratory, nervous, and muscles, which makes the link between genetics and performance even harder to investigate.

The first things to notice about the difference between athletes in different sports are the body morphology; like height and structure, strength, and endurance, all of which are under the label of Athletic Performance.

Aerobics endurance is about being able to tolerate stress for longer periods of time; that’s the case in running and cycling. These exercises require the ability of the Cardiovascular System to transport Oxygen to the working muscles, and the latter’s ability to utilize this Oxygen.

The most common, but not only, quantification of endurance is Maximal Oxygen Uptake (VO2max).

Strength is about the muscle’s ability to produce power, which is the interaction between force and velocity of muscle contraction. This is very important in sports that involve weightlifting, jumping, and sprinting.

Therefore, elite athletic characteristics are a result of the interaction between multiple physical and mental traits that contribute in shaping the athletic body.

The heritability of a certain characteristic is estimated depending on the importance of the genetic factors involved. For example:

Many studies investigated which genes affect athletic performance, there were conflicted results, and more research is required. These are the most common results:

Resistance and recovering abilities are two additional performance components, two types of injuries were studied in terms of genetic risk; Concussion with APOE gene, and Tendinopathy with Collagen-encoding genes.

These areas of study are important for pediatric athletics as injuries decrease training efficiency and duration.

Moreover, some injuries might result in future issues, athletes with previous concussion for instance demonstrated higher brain damage and cognitive deficiency later on in their lives in comparison with athletes who weren’t injured before.

Understanding the genetic factors in injury susceptibility and recovering ability can protect athletes from a young age, and give a foresight of what might happen and how to deal with it.

Current evidence suggests that a favorable genetic profile along with proper training is crucial for the achievements of elite athletes. However, the association between genes and performance is insufficient to consider genetic testing in talent selection, but we can consider it as a precautionary test for risk susceptibility.

How to Get Personal Training Clients?

Personal training, like any other career, requires clients; some you attract, some you lose. The trick is not only about finding clients, but also giving …

Genetics is a vast field of study, it addresses a variety of matters, and gives a foresight for precautions. Types of foods someone is allergic … 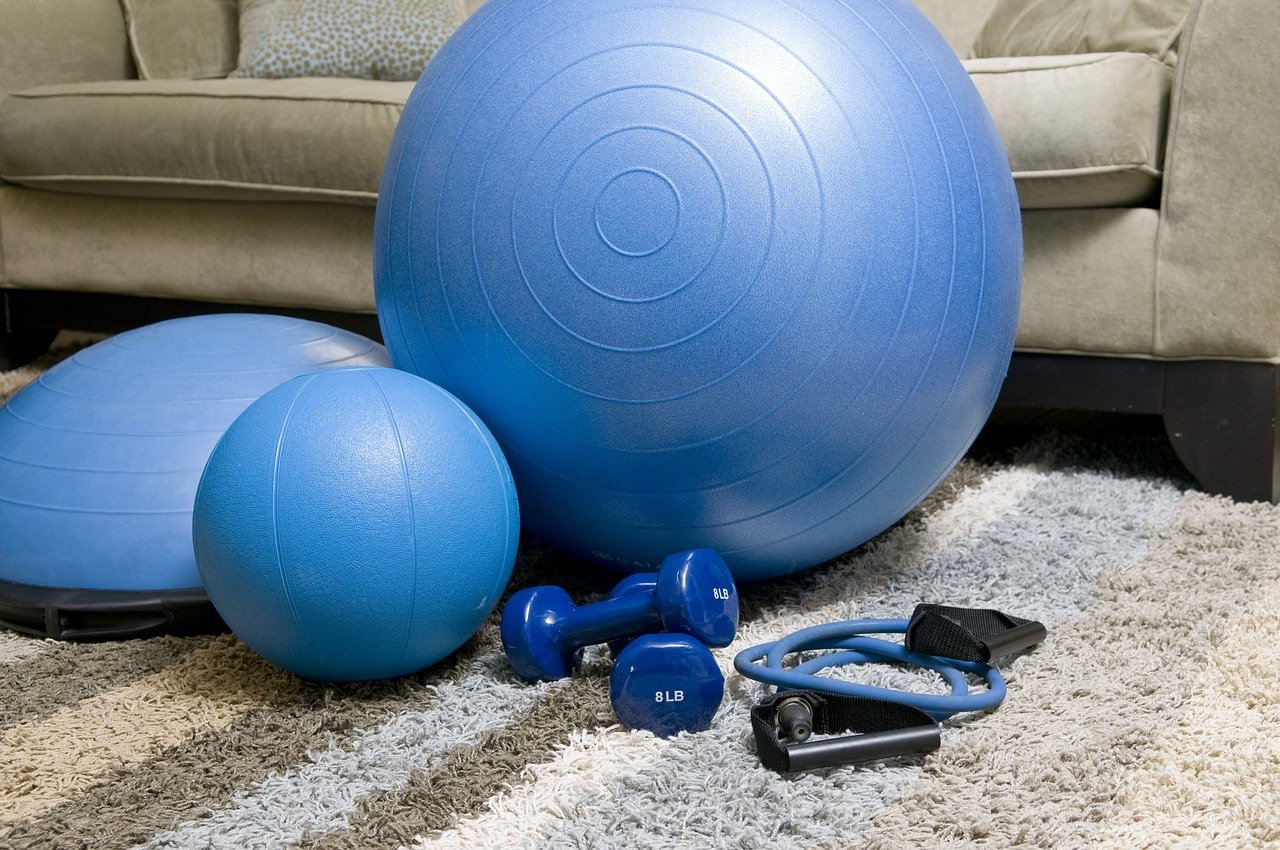 How to Exercise at Home?

Exercise is just as essential as eating in daily life; it’s not just a hobby, it’s a way for you to keep your body healthy …